A new law banning the sale, rental, and distribution of polystyrene bodyboards goes into effect on August 9, 2022.

Ordinance No. 5236, amending the original plastic bag ban, was introduced last year by Councilmember Tamara Paltin to limit the number of bodyboards discarded on beaches after being used only a few times. Disposable body boards are not durable and can easily be broken during use, spreading harmful bits of polystyrene on the beach and in the ocean. Polystyrene is a known environmental health hazard: The toxins in foamed polystyrene - one of the most abundant forms of global pollution - leach into ocean, and animals such as seabirds and turtles, die of starvation and malnutrition when mistaking the small pieces of foam for food.


We Can Live Without It.
View All
/FAQ.aspx 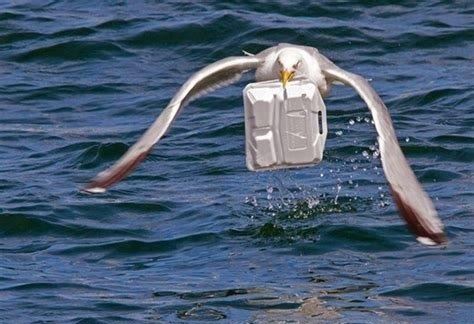 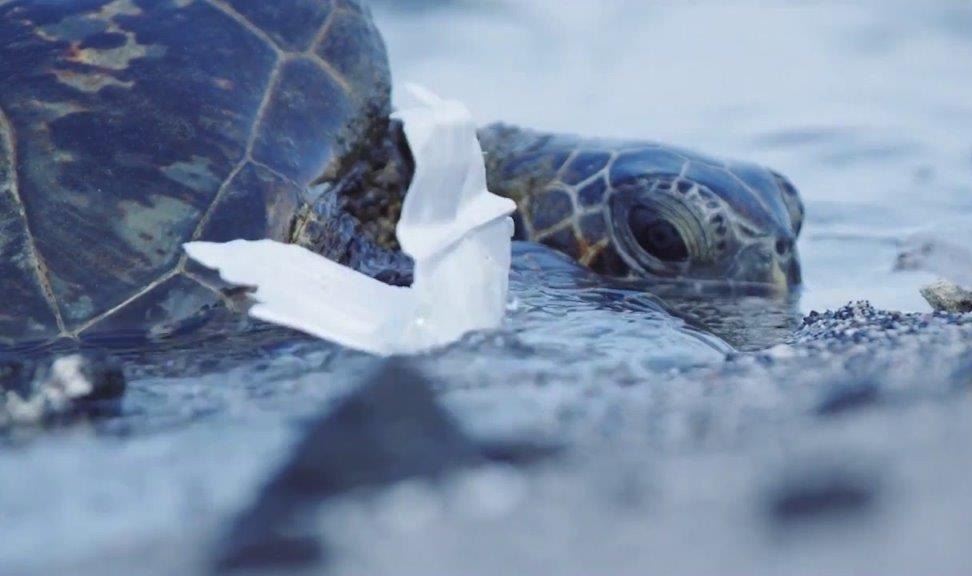 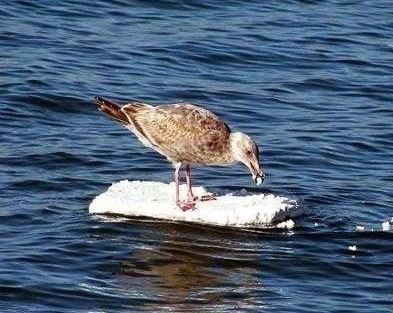 Every square mile of ocean hosts over 46,000 pieces of floating plastic; the way it’s going now, this number will triple in the next decade. Polystyrene pollution breaks down into smaller, non-biodegradable pieces that are ingested by marine life and other wildlife, thus harming or killing them. As a result of the impacts of marine pollution and adverse effects on marine wildlife, several coastal cities across the United States have also banned the use of polystyrene, such as in food packaging.

Polystyrene foam is lightweight, floats, and is more likely to be blown from landfills, even when disposed of properly. Sixty to eighty percent of marine debris is polystyrene. These fragments floating through the ocean are a transport mechanism for toxic substances. Other municipalities that have banned polystyrene food containers reported up to 60% less polystyrene litter. While it won’t solve all the problems we face with excessive plastic waste, this is a step in the right direction.

Polystyrene releases potent greenhouse gases as it breaks down. Recent studies conducted by the University of Hawaii at Manoa show that methane and ethylene (major contributors to global warming) are emitted as polystyrene breaks down. Even worse, plastics that break down in the ocean emit more of these gases than plastic on land. Once exposed to solar radiation, emission of these gases continue even in the dark… and it takes 500+ years for polystyrene to decompose.